In Mendix, it is possible to build unit tests. However, this approach has the disadvantage that the test code becomes part of the application code and takes a lot of time to implement. 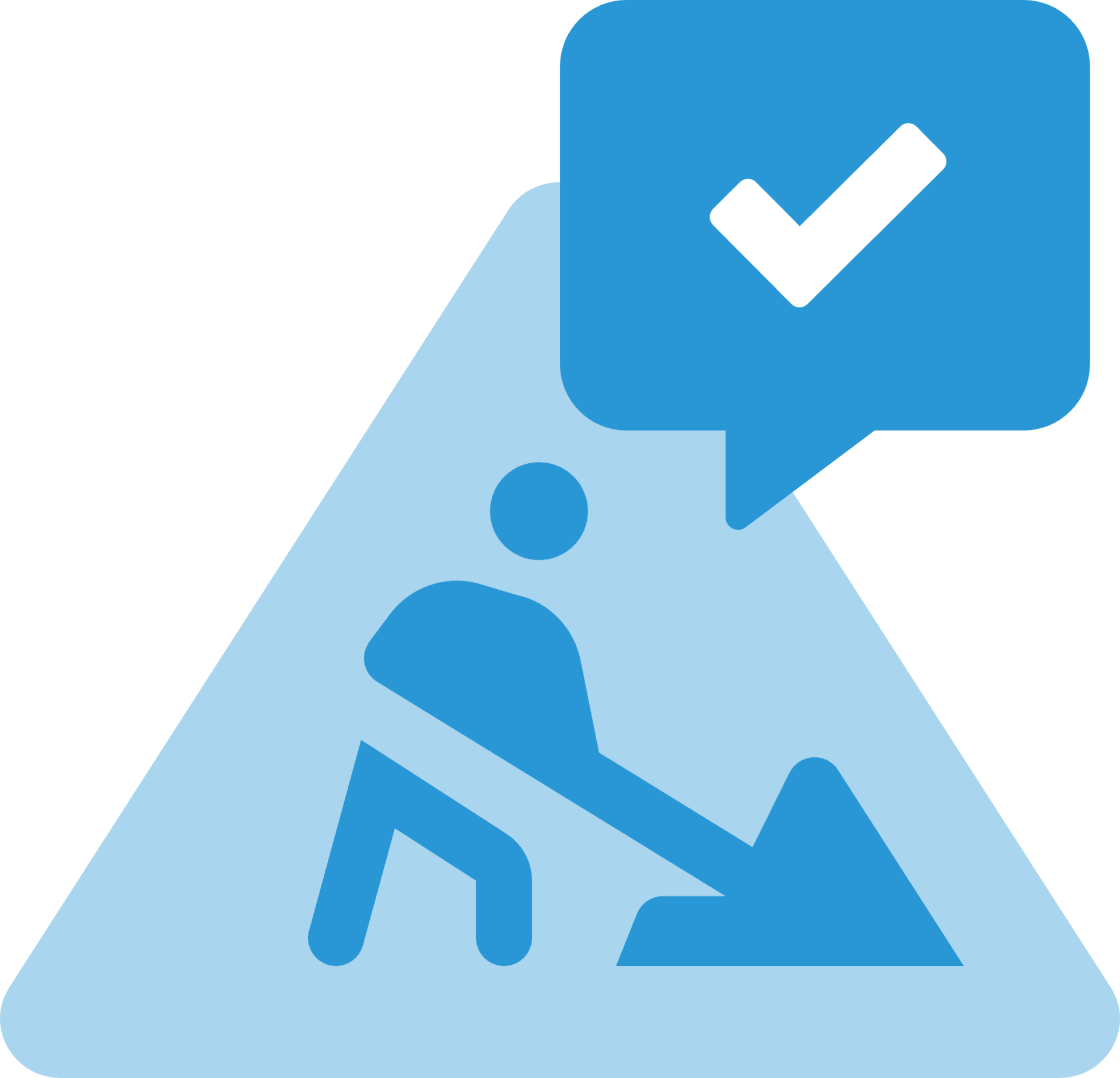 To perform automated tests early in the development process, it is often necessary to install and maintain specific tooling. Menditect’s solution makes it possible to run tests automatically on the T environment of the Mendix project without installing tooling. This is possible because MTA is a complete SAAS solution.

If it is desired to run tests on the Mendix business engineers’ machine then just set up a secure tunnel to the MTA test environment using ngrok, CloudFlare or similar tools. 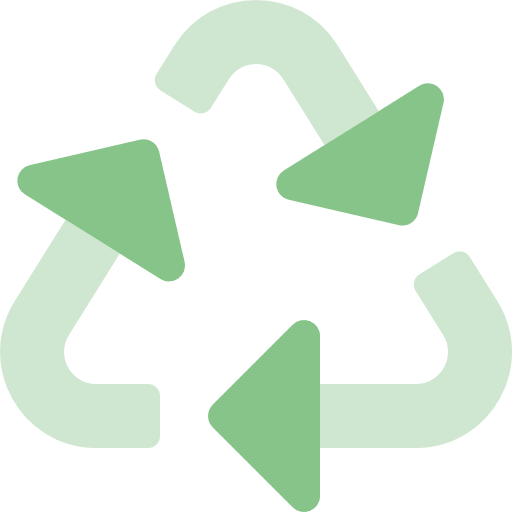 A realized feature is often not a stand-alone product but can be part of a business process. If the built functionality is somewhere at the end of a business process, testing can become time consuming. All previous steps in the process must be performed before a test case can be released on the new feature.

It would be easy if all the previous test steps and test cases used to test the previously built functionality could be reused. The good news is that this is possible with MTA. Unit tests, test cases and even entire test suites can be reused so that the testing process is significantly accelerated

Go to benefits for other stakeholders 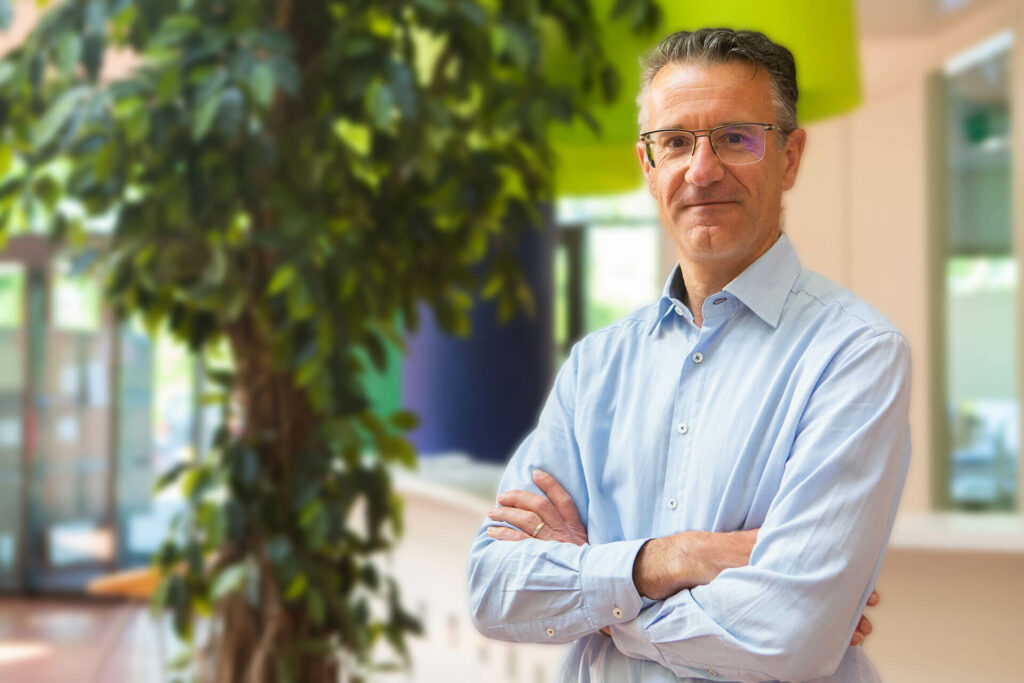 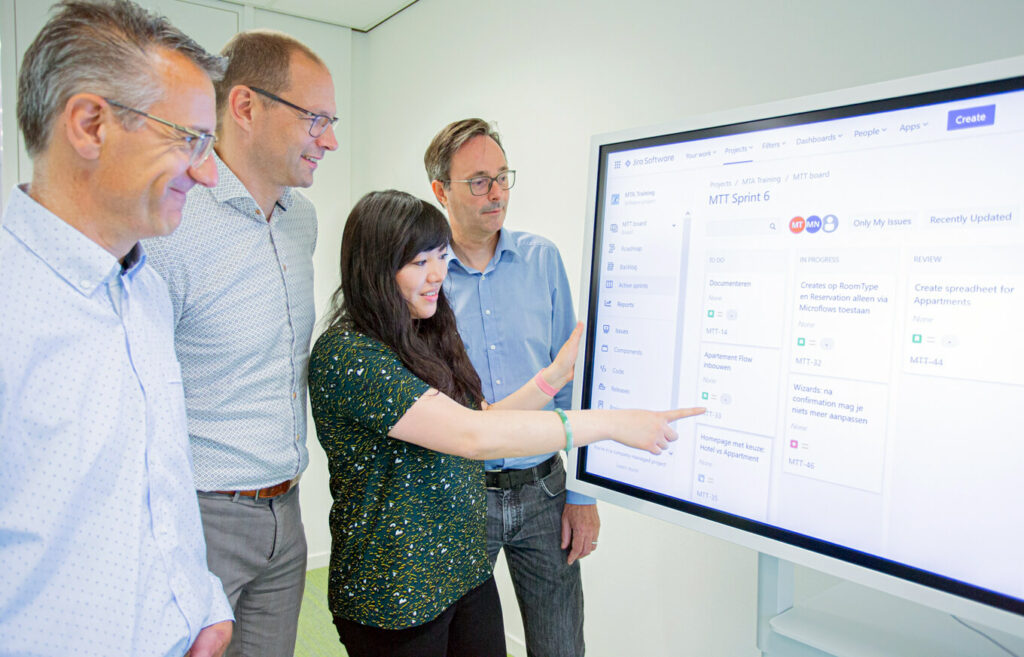 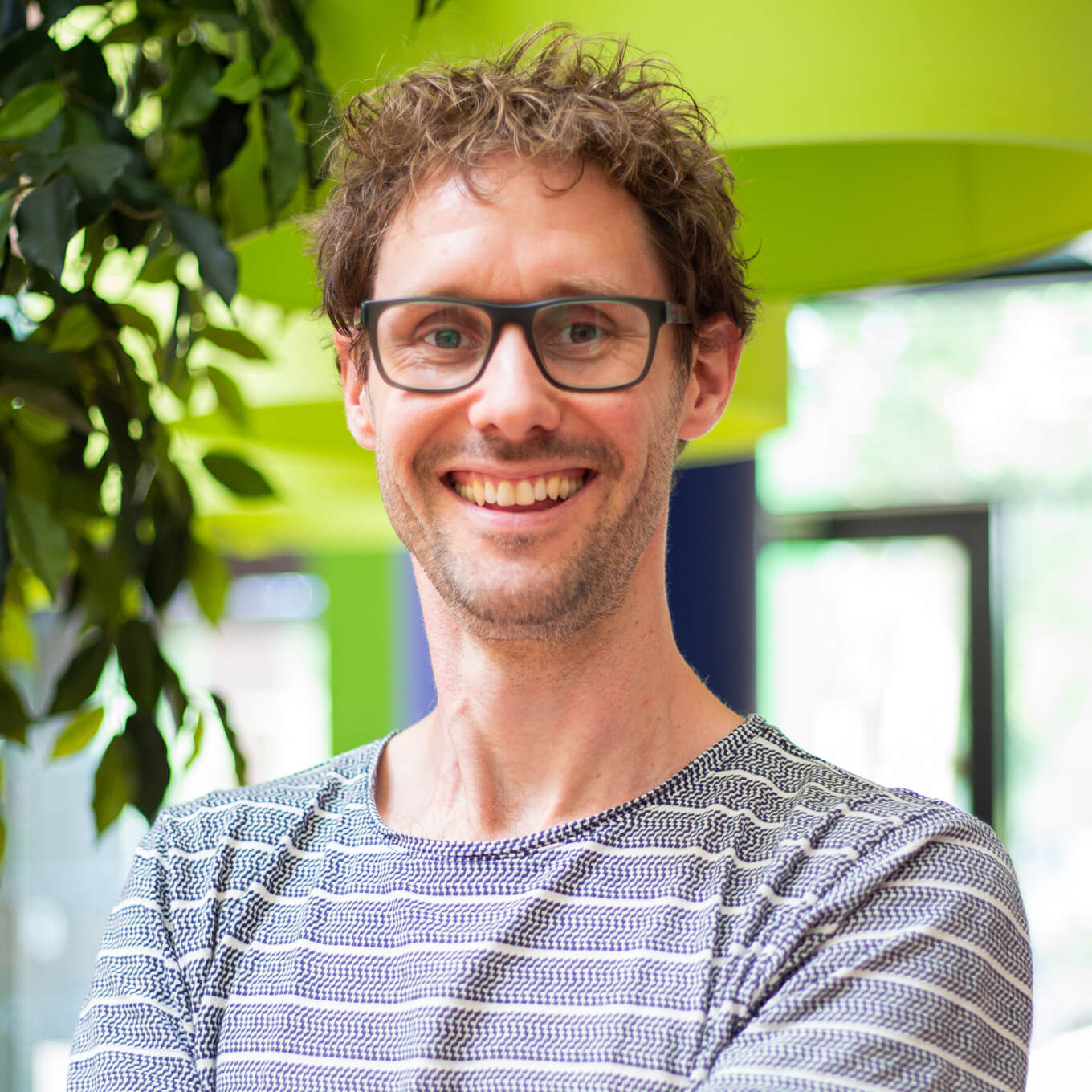 Want to experience how MTA works?

Want to experience how MTA works? Request a demo or contact us for an appointment with an expert.